by Oficina Internacional / Tuesday, 29 May 2018 / Published in Idente Volunteer Service 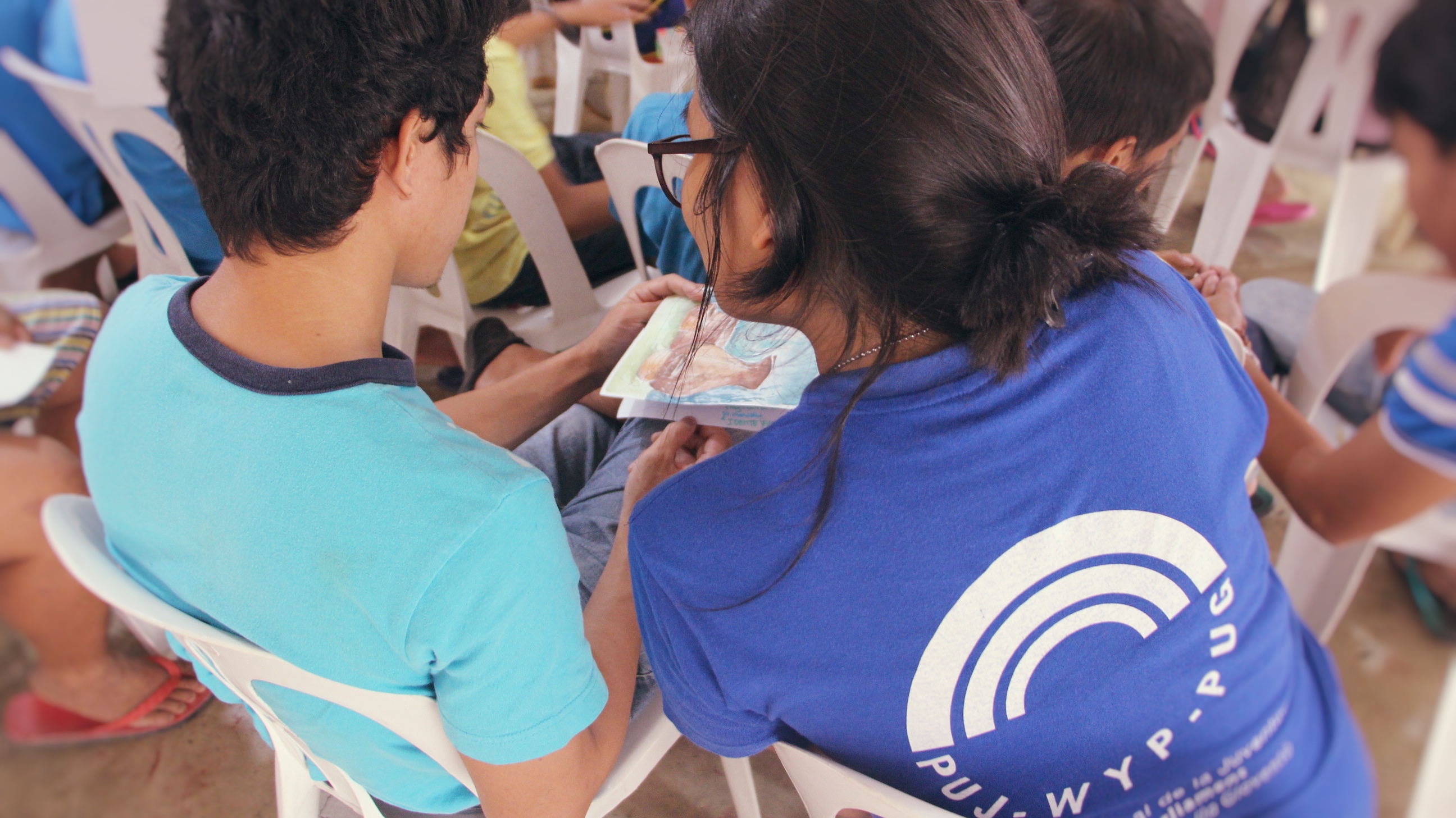 The first meeting we had with them was in the month of January. We saw that they need to receive something spiritual. We came up with the idea of doing a spiritual workshop. The first topic was about the dream of our Heavenly Father for each one of them: to be the greatest children of God.

One of the members of the WYP had the following reflection about this activity: “Am I like these kids with pure innocence that they could not say even a word because they knew that they were talking to the King of Kings? Do I feel the same meekness? Or am I like a talkative person who always commands God to grant things for me?”

During this activity, the facilitators received the gift of humility through the boys. They perceived the childlike attitude that our Heavenly Father desires from us.

Another WYP member commented: “We always try to get the best for ourselves, no matter how trivial it may be, as long as it satisfies our wants. But then, seeing all these children in Manila Boys Home, it made me rethink my life and how I live my life. Here I was, struggling to choose which pair of shoes to wear, or which kind of font to use for my paper, while these children are struggling, to simply live.”After that observation, she added: “These children need us.”

The second part of the activity was the personal conversation with the children. This part allowed the facilitators understand the life of the children as it was the moment wherein they told their stories of how they ended up in the detention center. They also spoke about their families whom they truly miss.

World Youth Parliament visited them to bring hope and to tell them how important their life is. We noticed that these children gave their whole attention when we spoke to them about their goodness and how God looks at them with immense and unique love.

Furthermore, as we go through these workshops during the whole year, we will learn more from them, we will be their atesor kuyas(elder sister or brother in Filipino) precisely as our founding Father says: “Young persons are more enthusiasm than thought. That’s why, more than friends, they need a teacher.”Our aspiration is also that they discover our Heavenly Father’s dream for them because with His dream they can never go wrong in this life. 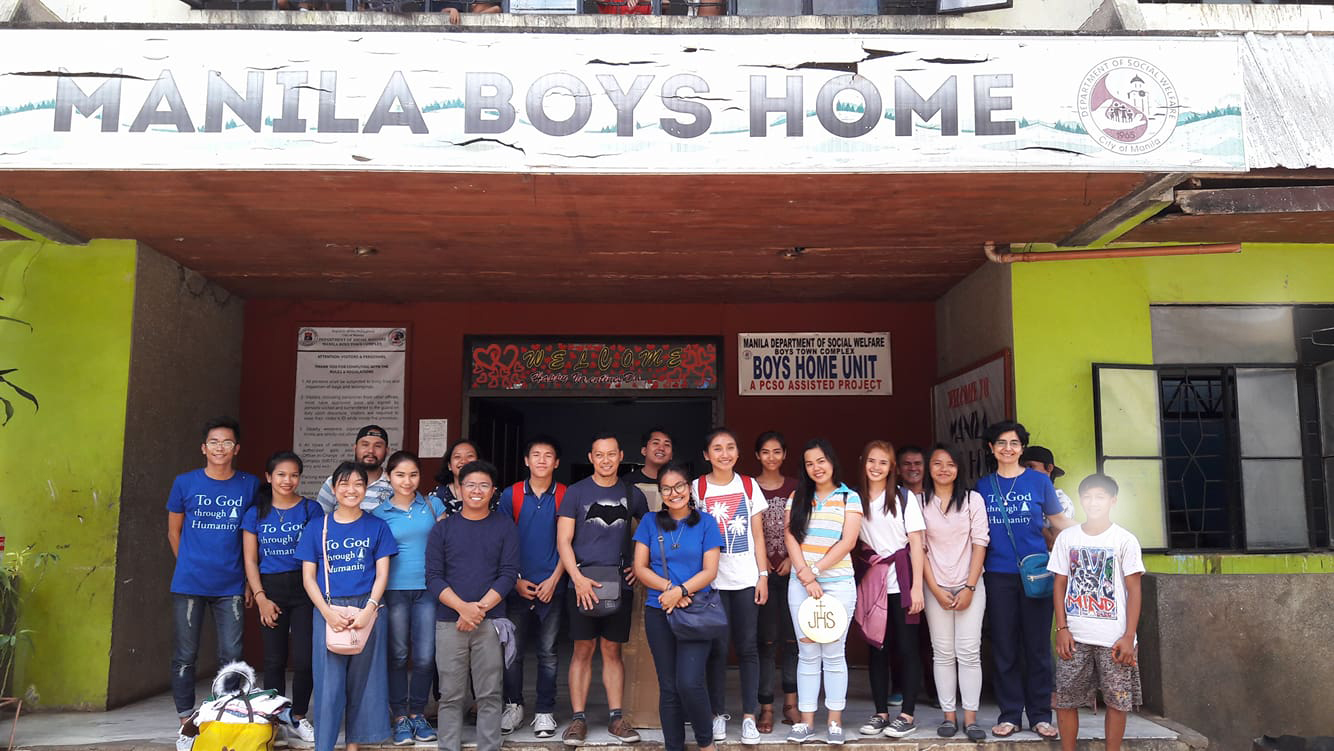 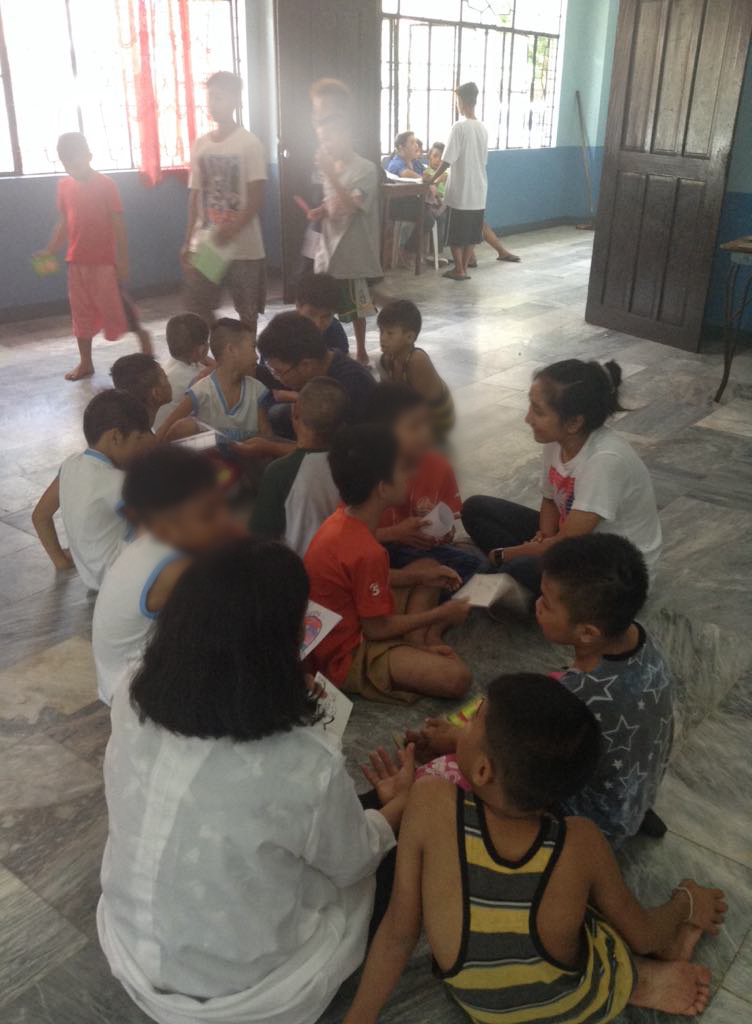 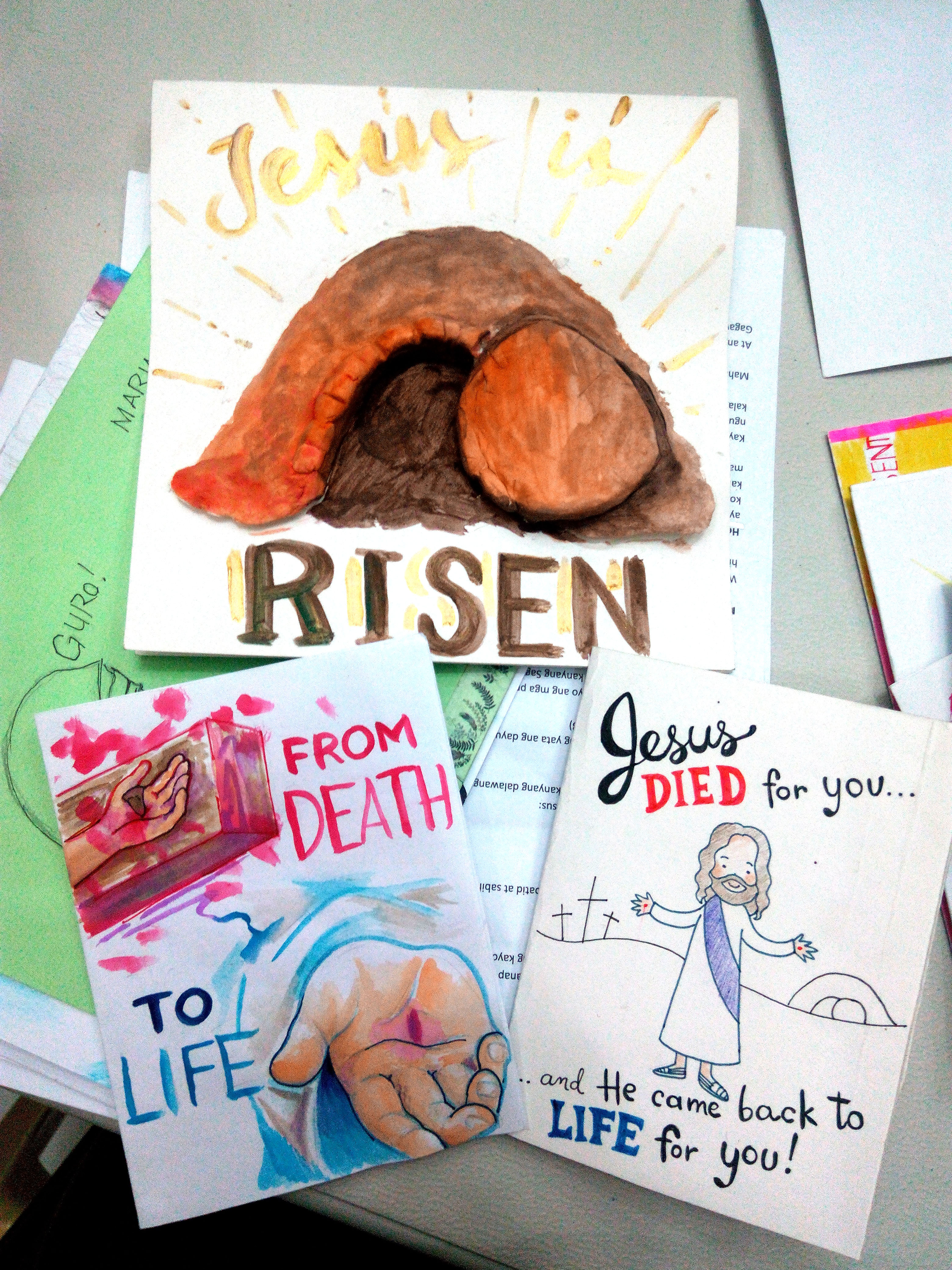 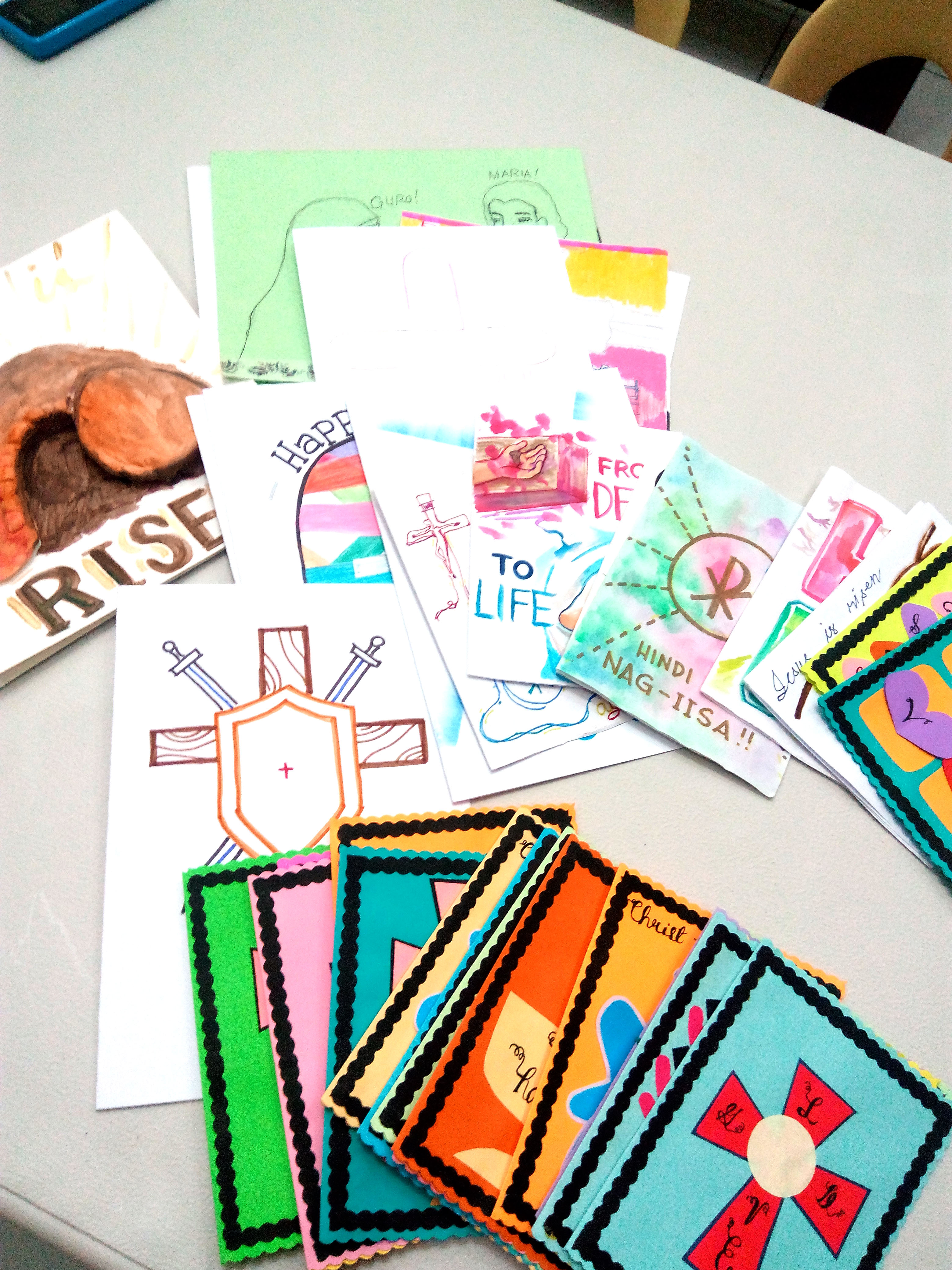 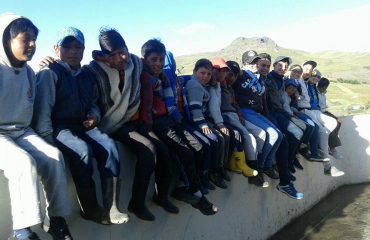 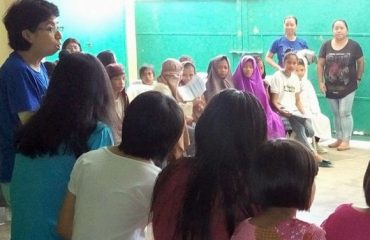 Christ died for you… how can you give up? 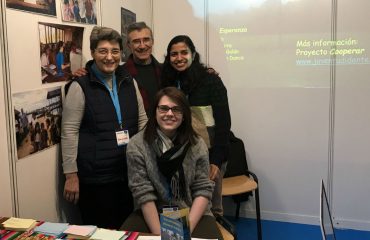