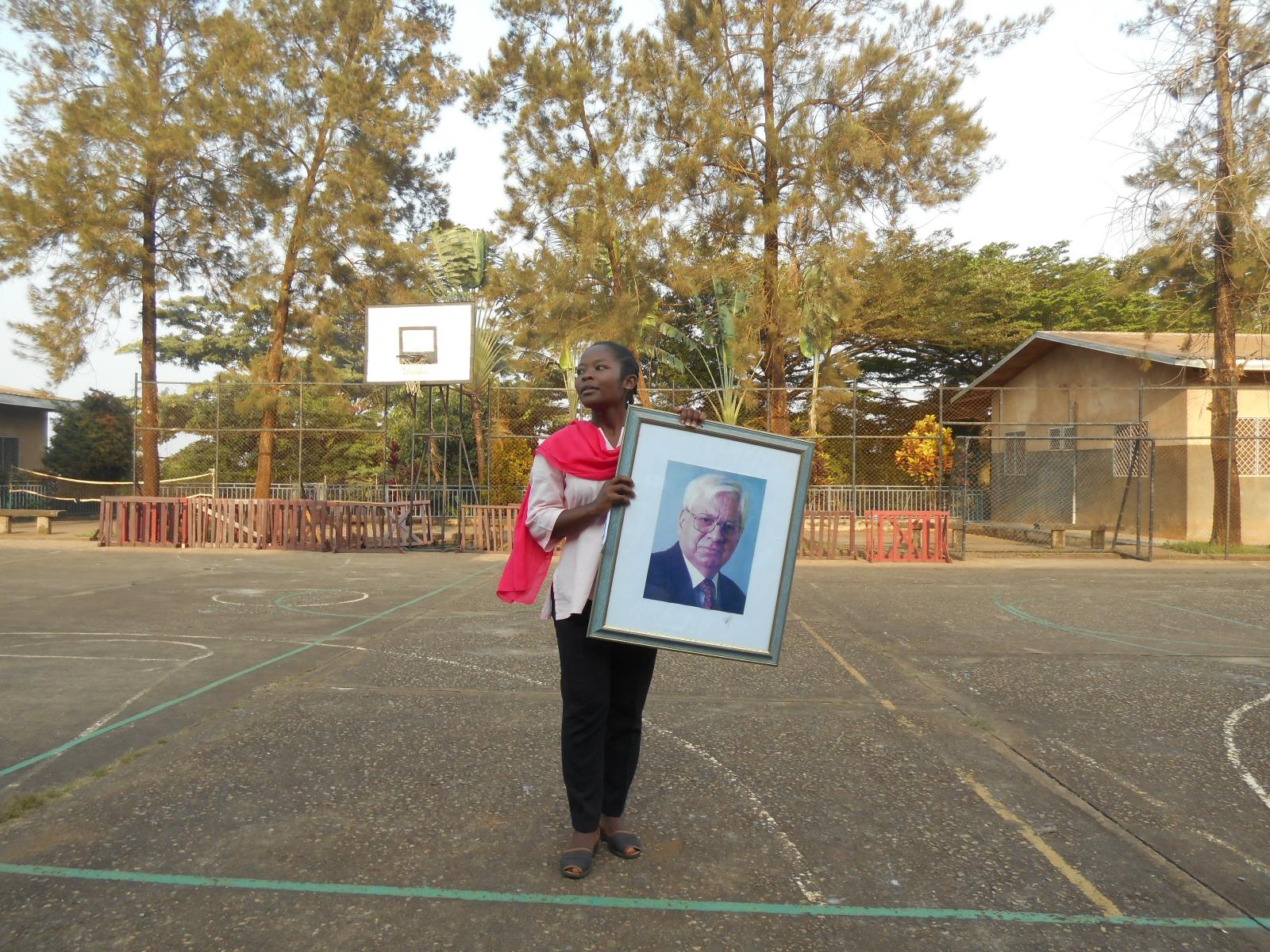 The three groups, children, youth and adolescents, remembered their Founder Fernando Rielo Pardal on the occasion of the XIV anniversary of his Passing to the House of our Heavenly Father. The children performed some scenes from their childhood to show the affection and intimacy with which he addressed our Father, calling him “papa”; his influence on his companions with regard to the experience of purity and complicity with Mary; Valsaín, with his commitment to be a saint at the request of his Papa….

With the adolescents and young people, moments of his life were remembered and testimonies of missionaries who had known him, to those who listened with much attention, feeling that they were his children.

In short, this anniversary of Fernando Rielo’s departure has had a very special touch for everyone, because he has been felt very present and his intercession for the good of all the children and young people of Yaoundé has been asked with renewed strength. 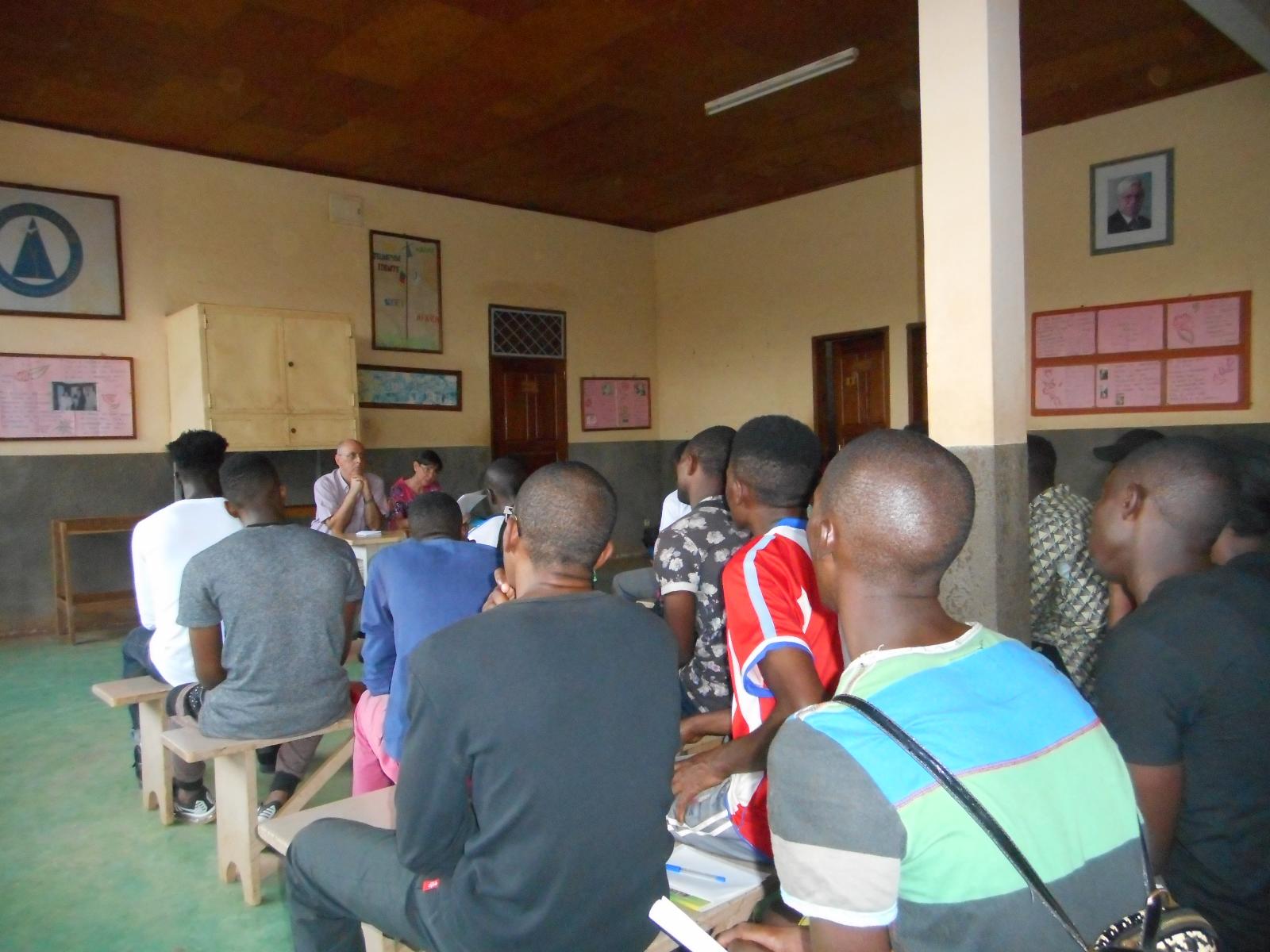 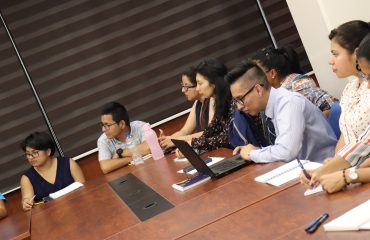 The Idente Youth of Ecuador prepares for the new year 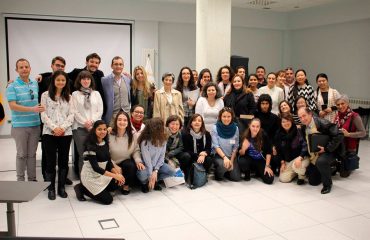 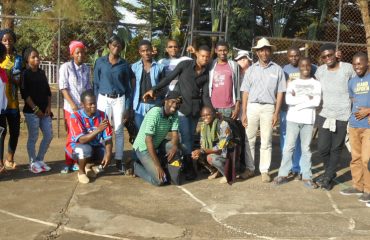