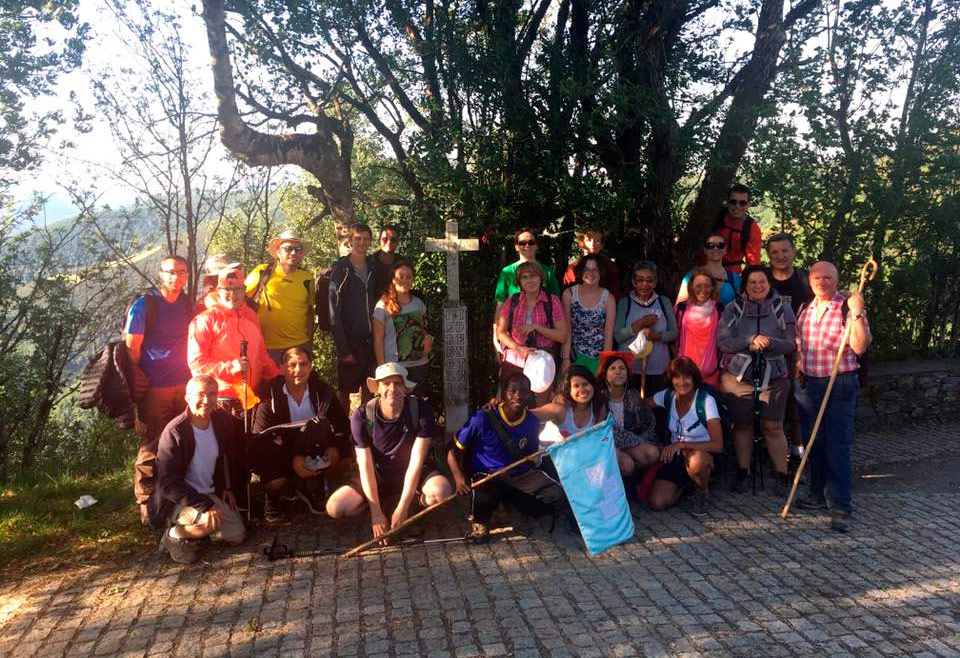 The St. James’s Way 2017 has just started in Astorga (León) this July 12, organized by Juventud Idente. This year its international and ecumenical character is very well known because the group of pilgrims is made up of seven members from Germany, six from Turkey, one from Italy, two from Ecuador, one from Peru, seven from Brazil, six from Spain and two from Cameroon. Three continents represented.

The current edition of the Jacobean Route also has a beautiful ecumenical character as among the German pilgrims are some members of the Protestant Church of Hoyerswerda, the German state of Saxony. This fact is a reflection of the universal sign of the apostle James, which was always spoken by the founder of the Idente Youth, Fernando Rielo. The Route will be a great opportunity to experience that fraternal friendship overcomes all religious differences when Christ is the model of coexistence and humanity.

The St. James’s Way was personally promoted by Fernando Rielo and is held annually since 1988. It seeks to develop, on the basis of the cultural, religious and historical richness of the Way of St. James, the relationship of young people to God, nature and society. Surrounds 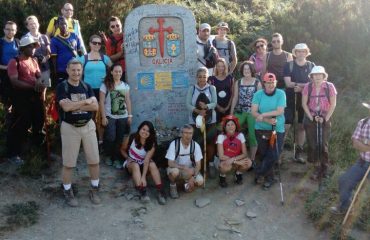 Message of Fr. Jesús Fernández to the Pilgrims on the Idente Road to Santiago de Compostela on Its Thirtieth Anniversary 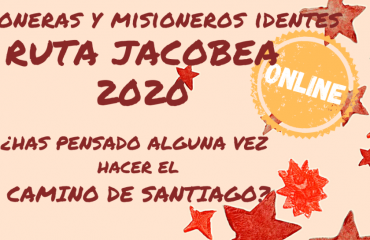 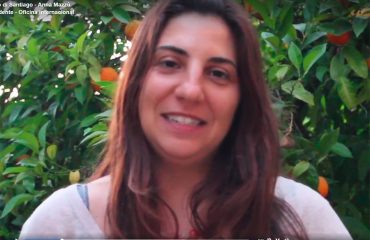