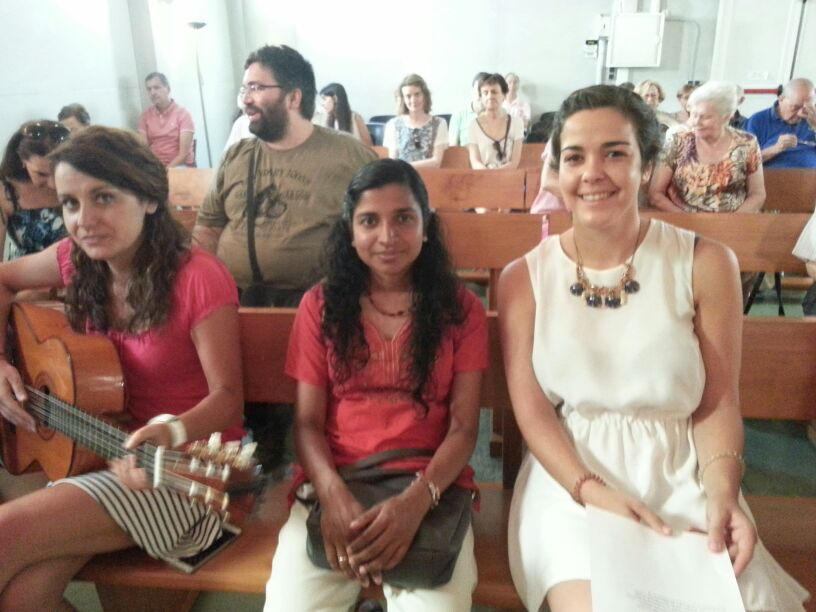 On Sunday, July 30, took place in the parish of Saint Patricks, Archdiocese of Madrid, the mass of sending one of his young people, Tania, who this summer will generously give his time and his capacities to numerous children and young people of the parish of San Pedro and San Pablo, in Santa Cruz of the Sierra (Bolivia), of the Idente missionaries. Ascensión Escamilla, coordinator of the International Idente Volunteer Service, intervened in the mass to explain the work that Tania was going to do as well as some aspects of this idente mission.

As every year, Idente Youth and its Idente Volunteer Service line send young people from different countries to the missions that the Institut Id of Christ the Redeemer, Idente missionaries have in the most needy places. In this case it is Tania, a young lady from the parish of San Patricio (Archdiocese of Madrid), who from 10 August to 11 September will be collaborating in the parish of San Pedro and San Pablo, in Santa Cruz de la Sierra (Bolivia).

Fundamentally his work will be integrated into the important catechetical work of the parish and the numerous chapels nearby, among which is attended more than 300 children in catechesis of communion and 200 adolescent in confirmation. This work is complemented by various training tasks using art, creativity, sport, the relationship with nature to promote coexistence and the integral development of all those children and adolescents who have different types of deficiencies and vulnerability.

At the sending Mass, Tania received a beautiful blessed crucifix in Liébana, where the Holy Year of the Linus Crucis is being celebrated, and T-shirts of the pilgrimage that the young people of the parish of Saint Patrick have made to this place. The mass also had the beautiful sign that the collection should be dedicated entirely to this identical mission of Santa Cruz de la Sierra. 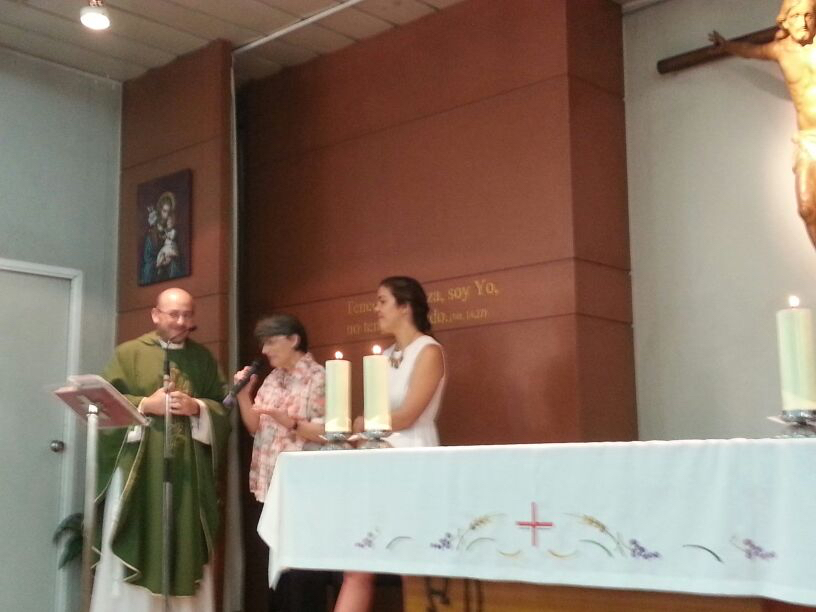 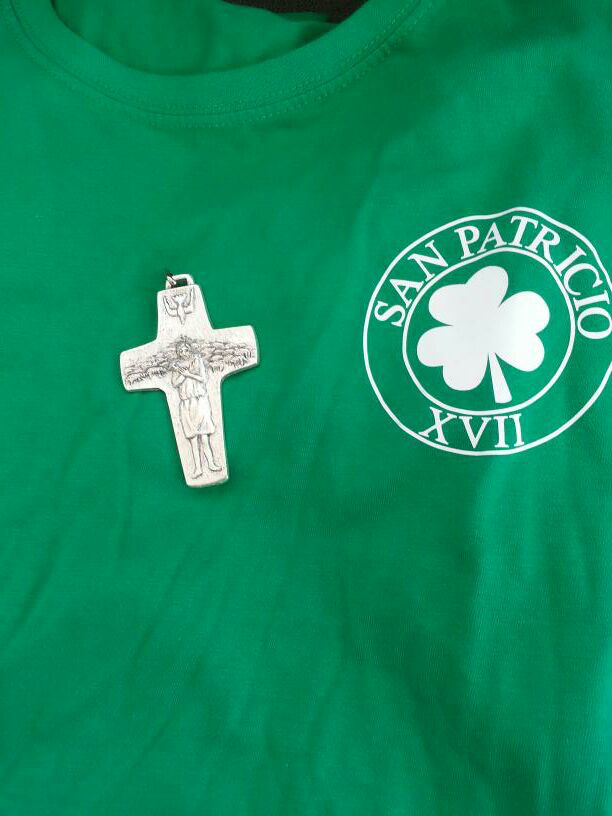 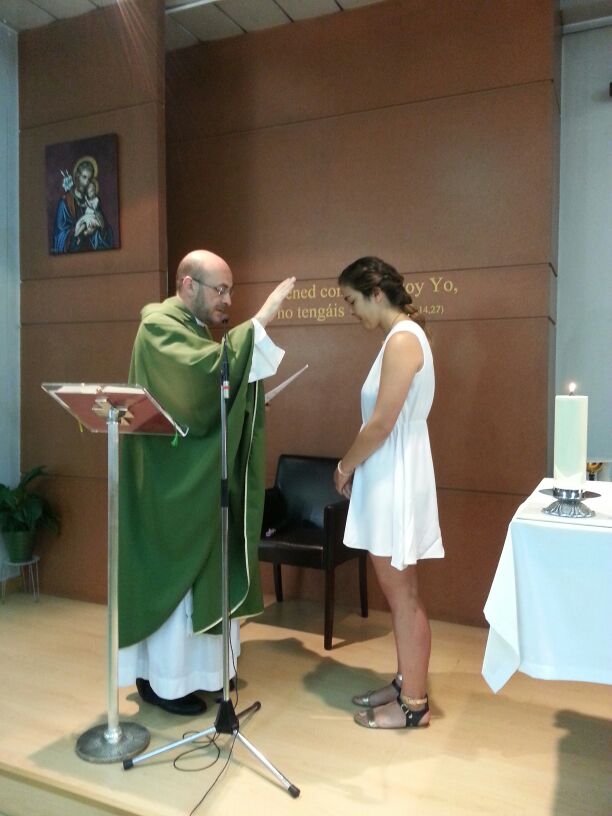 Idente volunteers in Philippines: “We are not walking alone” 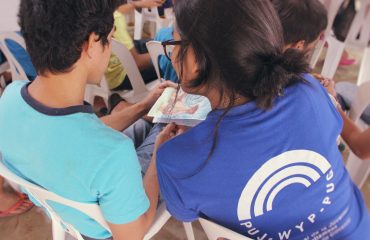