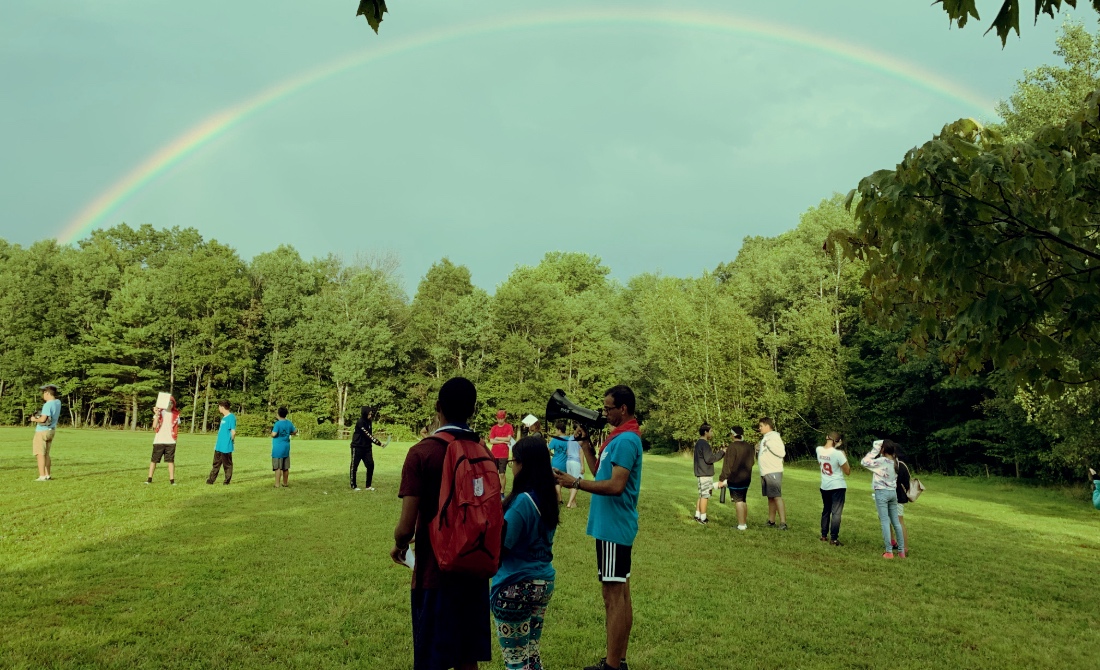 In the spirit of the Father Founder Fernando Rielo, the Idente missionaries of New York held its annual summer camp for teens at a new campsite called Streamside in Pennsylvania. The program was directed by Idente missionary Roland Pereira alongside Yerania Gálvez, President of Idente Youth in the United States. The trip to Streamside was a 2-hour bus ride and professors and campers alike looked forward to a new experience there.

The camp lasted during the week of Monday, August 12 to Saturday, August 17.  Compared to last year’s camp, the number of teens and professors that attended this year increased to 76 campers and 14 professors. The teens came from all over, including the Bronx, Hempstead, Brentwood, Manhattan, and New Jersey. They are such a wonderful blessing and each one is a precious gift. As for professors, there were professors Yerania, Roland, Patricia, Kristallynn, Jonathan, and Subin and junior professors Camila, Marilyn, Carina, Lesly, Christine, Uriel, Mauricio, and Johnny. It was thanks to such an awesome team that the camp was well-organized and became a success!

The theme of this year’s camp was “We Truly Need Each Other”, which challenged the youth to grow out of themselves by destroying whatever walls they have constructed against their neighbor and seeking the good of the other besides their own well-being. This ideal was consistently reflected in all the seminars and workshops, in which the activities promoted teamwork and no task was ever done without the help of another. Such activities from the seminars included testimonies, group discussions, videos, presentations, and dynamics while in the workshops there was art therapy, beach towel flip, save the canister, and toxic waste.

In one way or another, all of this helped the teens to identify whatever limits they put on themselves to bond with their neighbor and to realize that overcoming one’s obstacles can never be done alone. This theme began to resonate in theme during different moments of the camp, whether it was in the testimonies given by junior professors, during lunchtime when seeking conversation with new people, or in the reflections given during peripatetismo. Since the morning they arrived at the camp, one could see how the teens were progressing and became more other-centered.

Other activities that the teens enjoyed throughout the week included hiking up the Poconos mountains, volleyball, soccer, boating, swimming in the pool and visiting Nature Joe’s animals. What really made all the campers bond together was the campfire, where they all shared the best of themselves with one another through music, dance, drama, IY News, and poetry. It was an unforgettable summer of fun and laughter, and the teens look forward to the next camp for 2020. 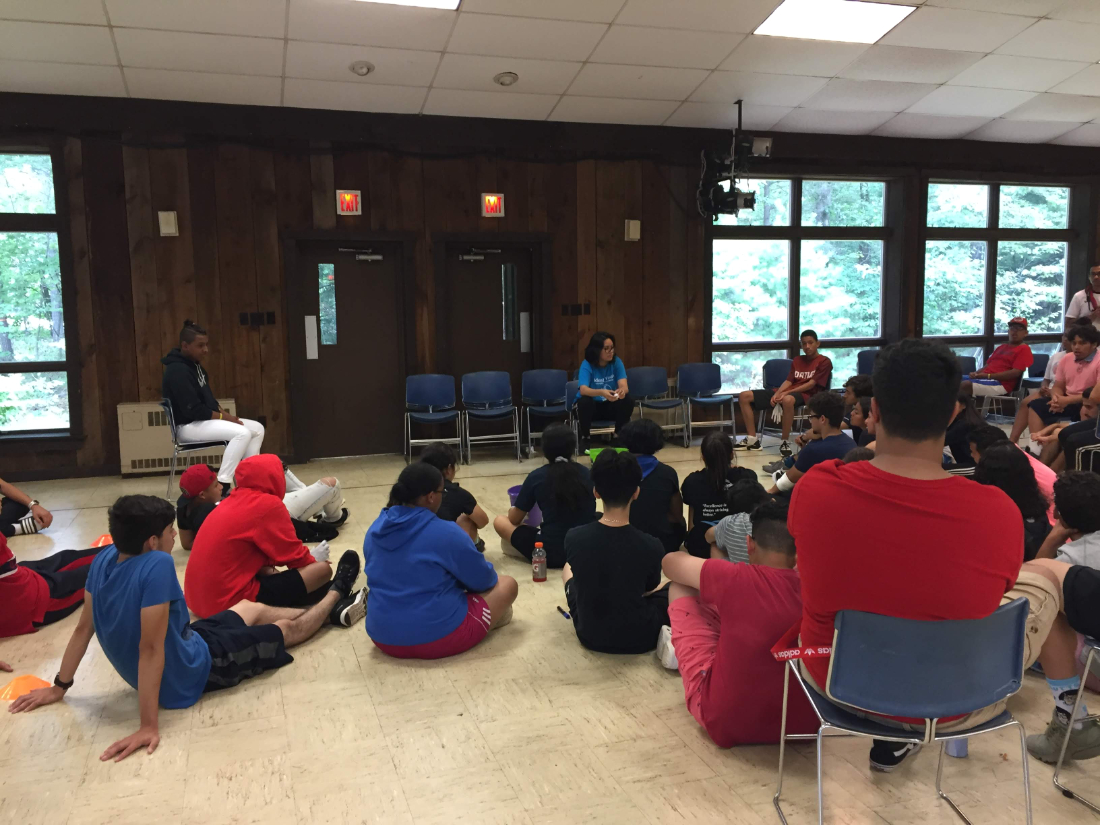 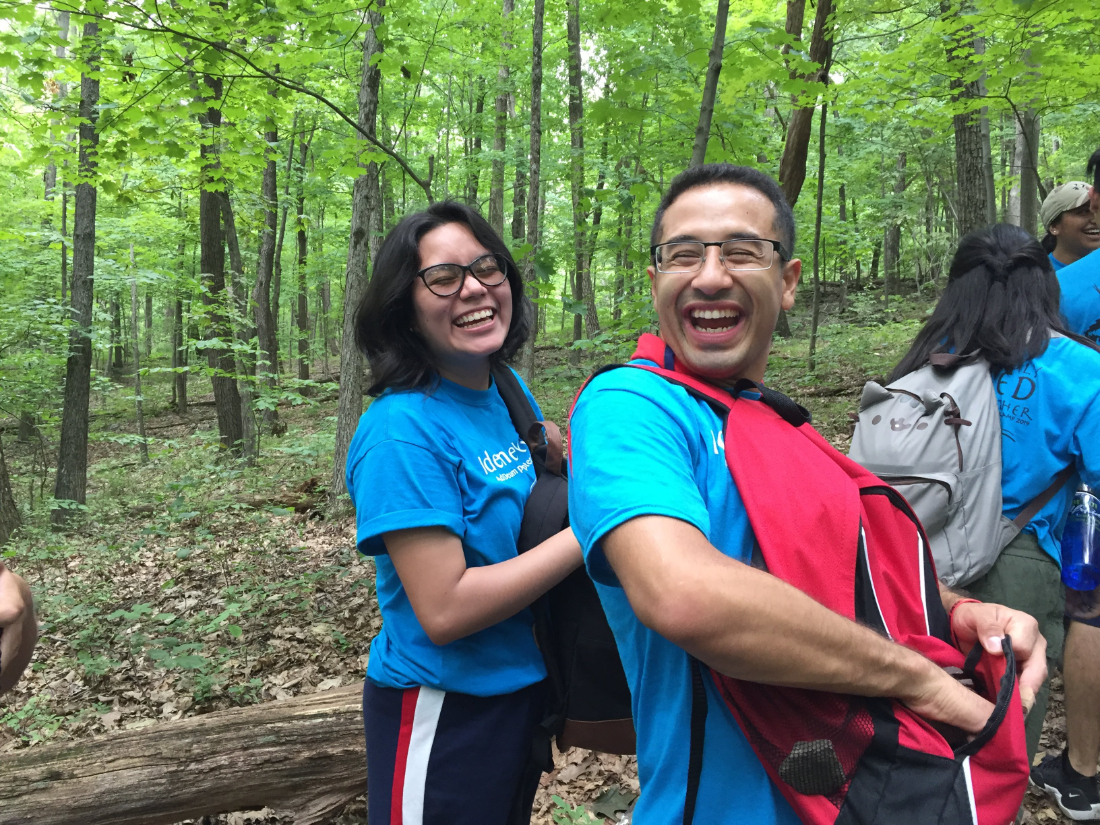 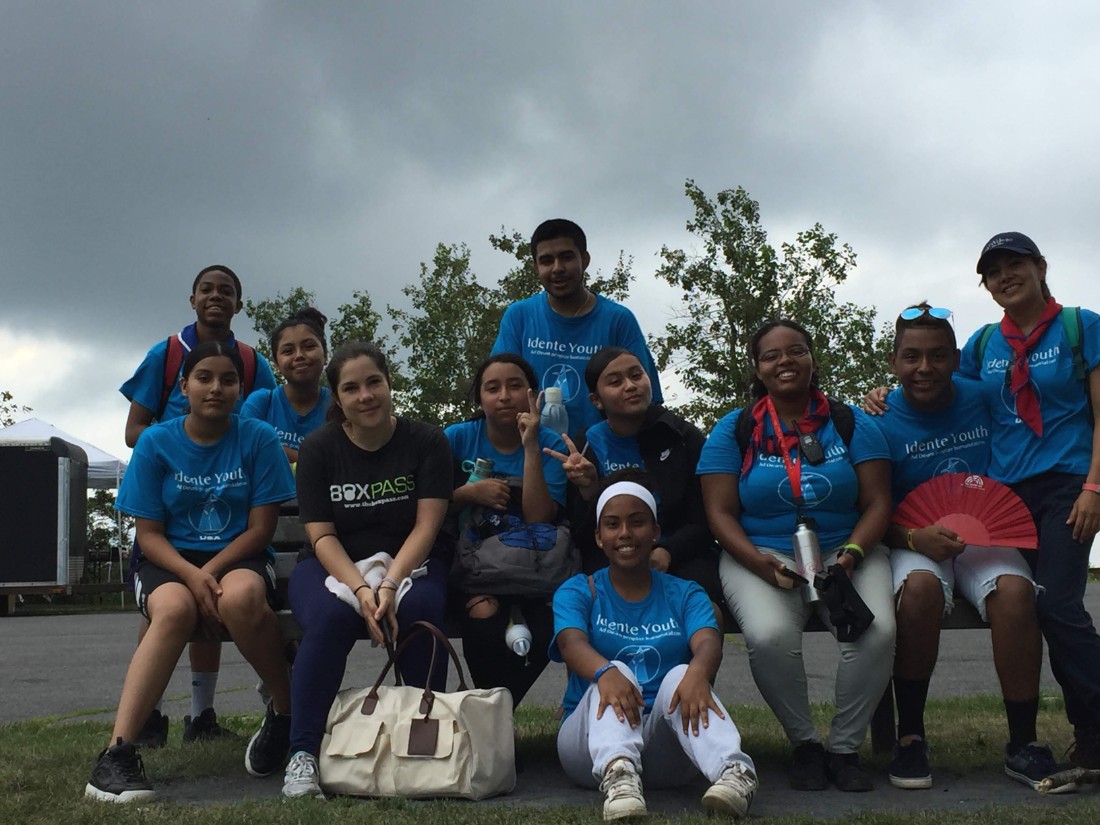 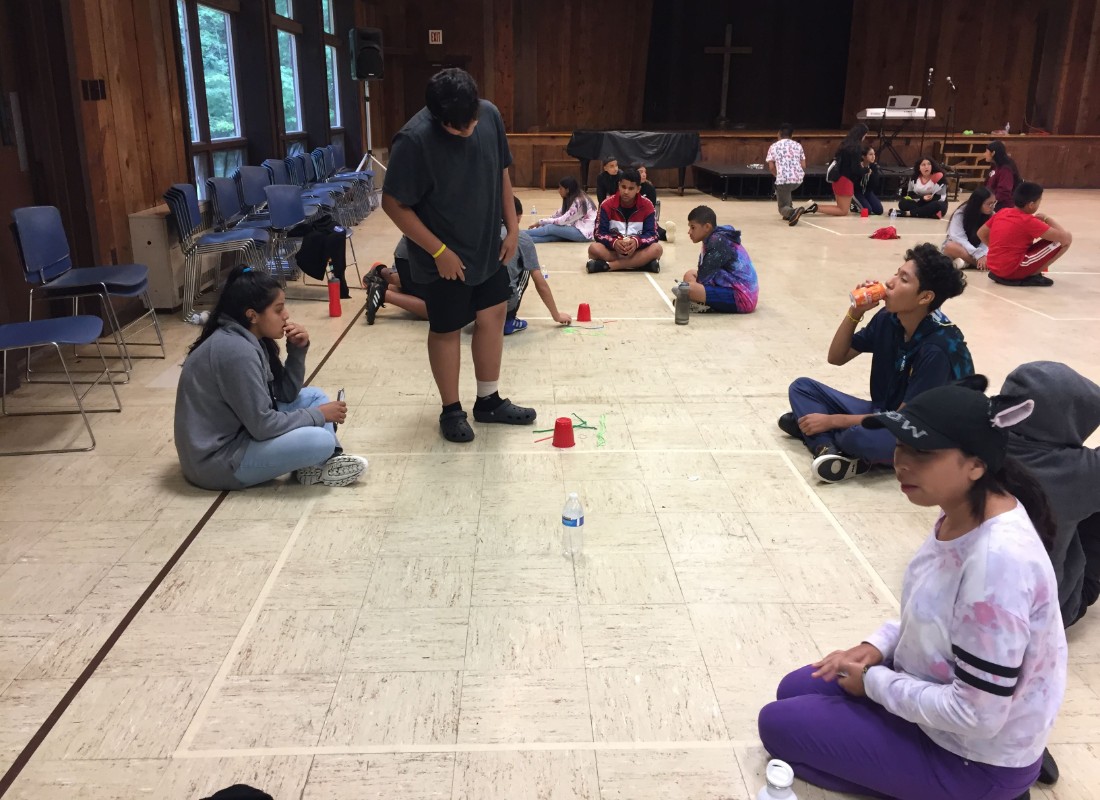 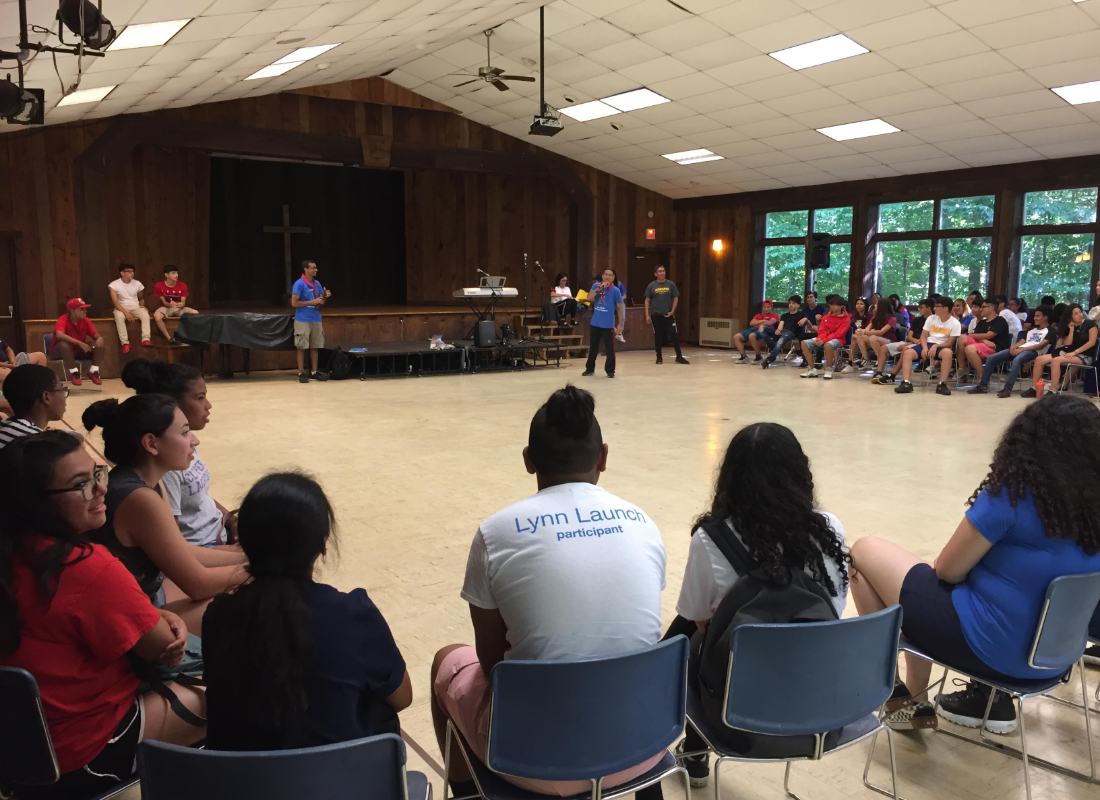 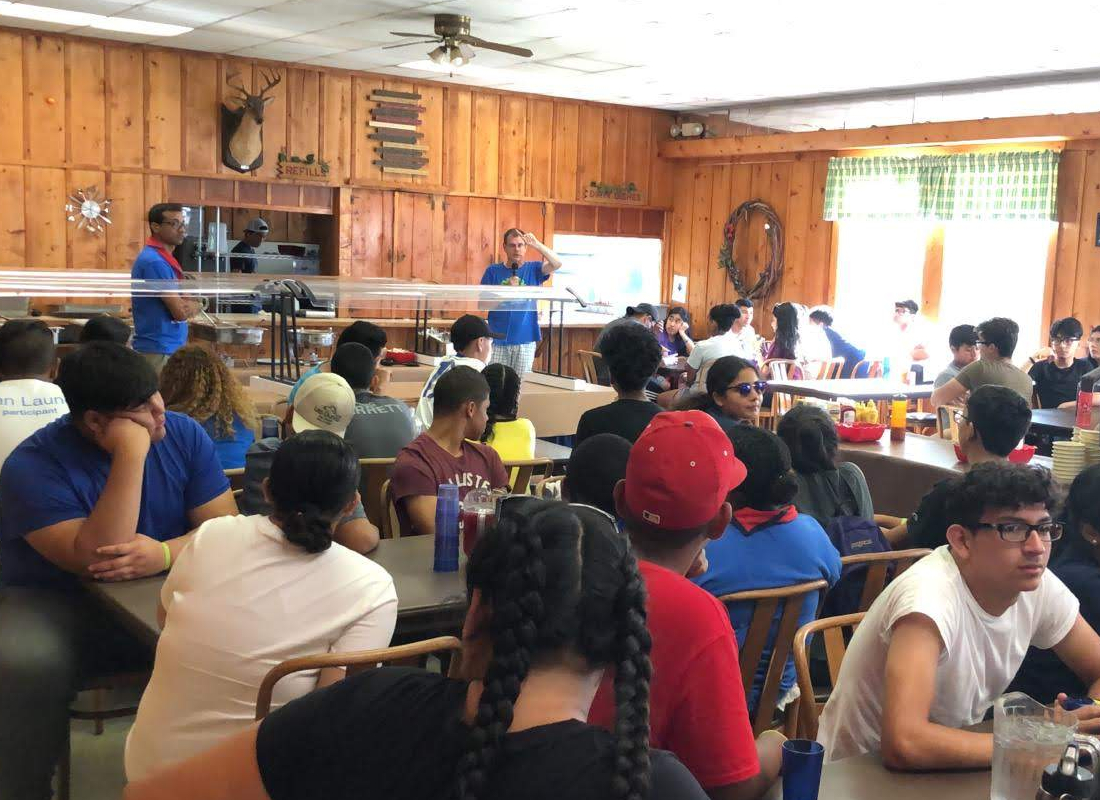 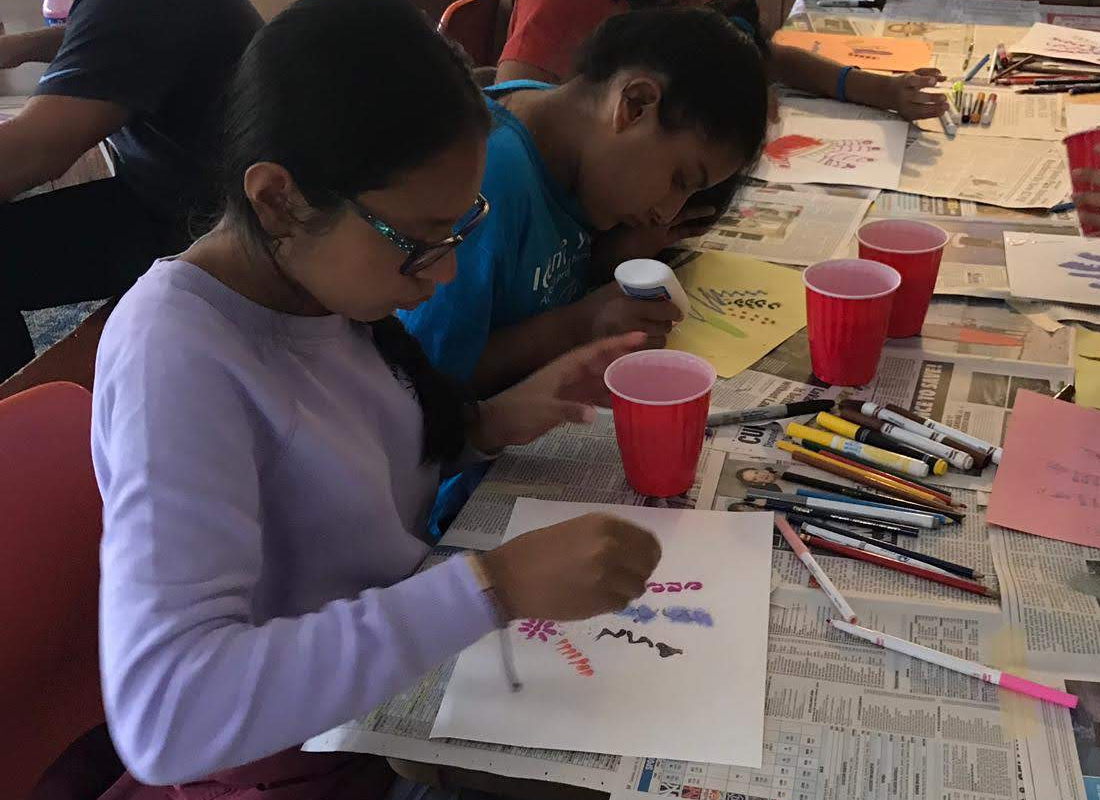 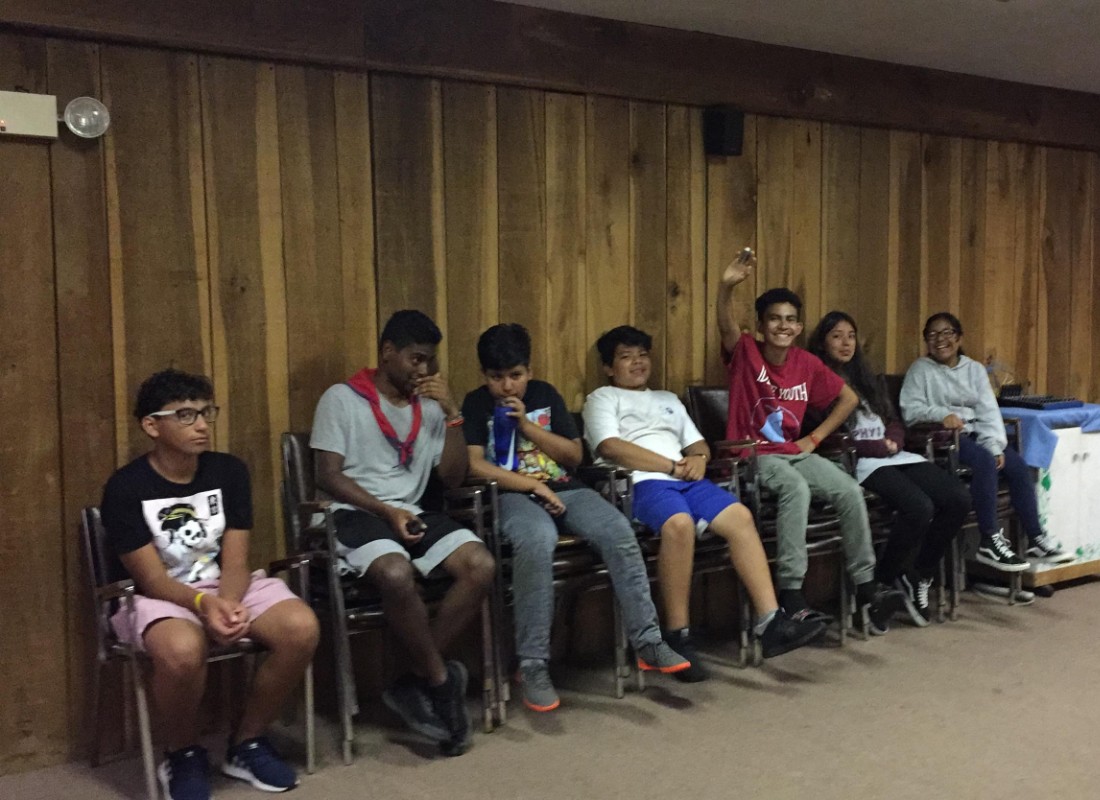 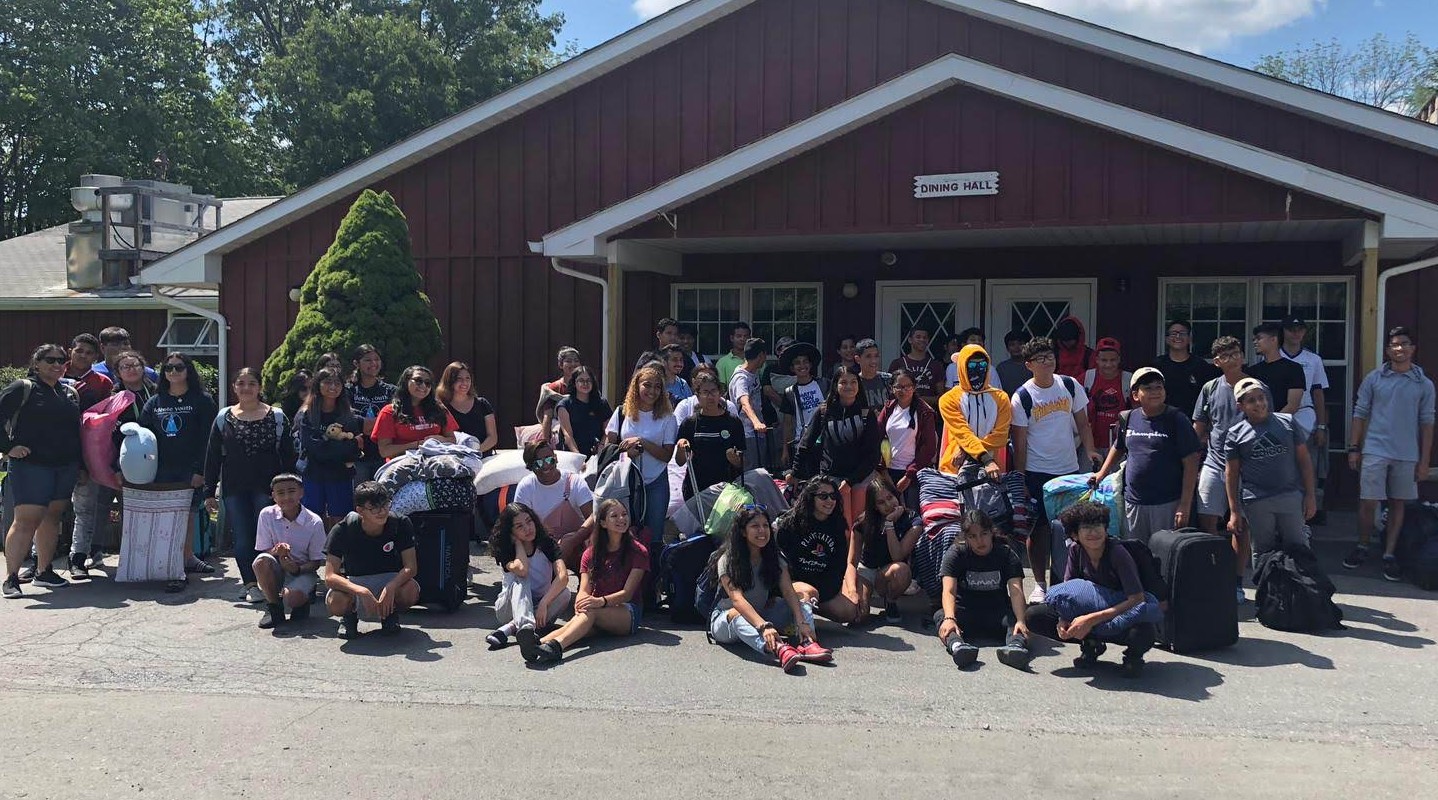 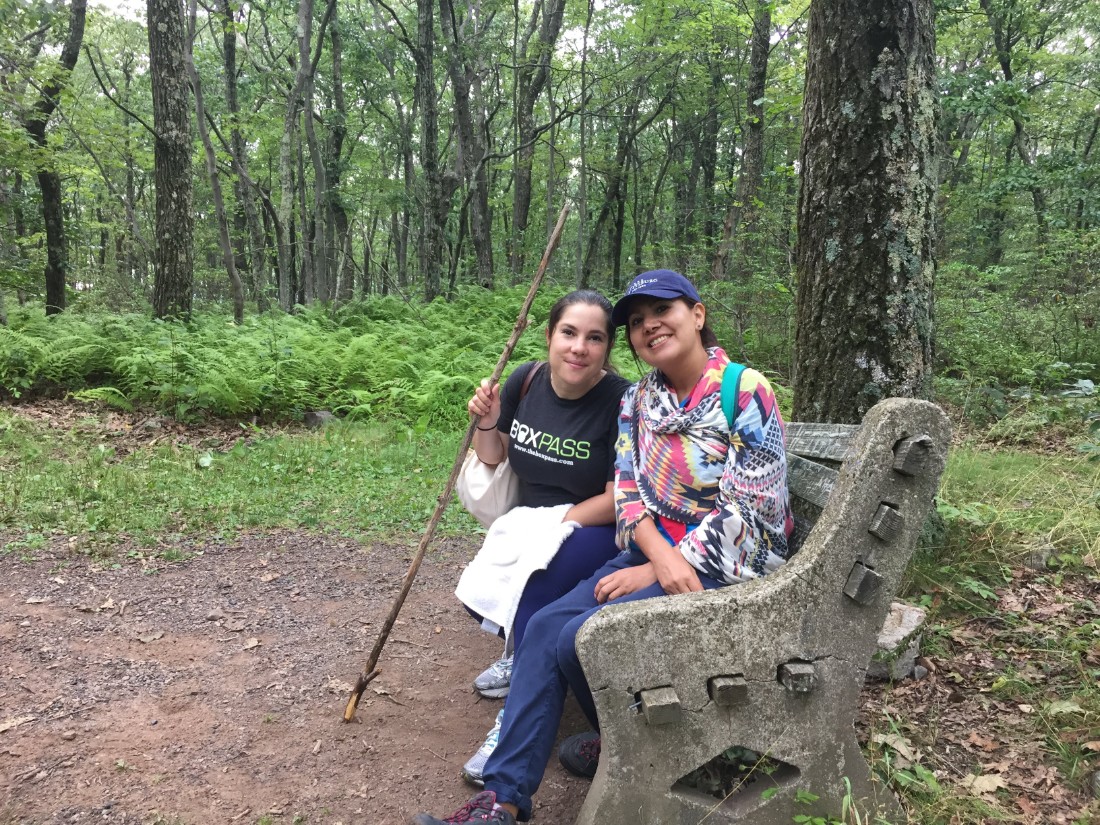 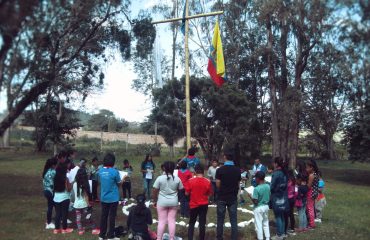 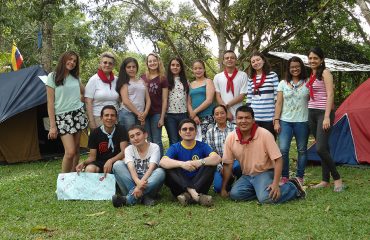 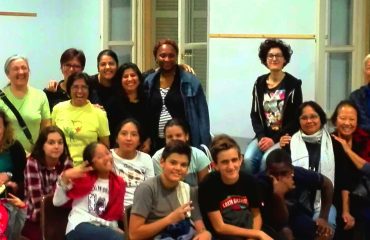