To lye one’s life: you left us so young, to protect your newborn child.

Dear Cynthia, I must say that it impresses me to think that you are not here, that you are already in heaven. It has been so sudden! Your family in the program of funeral ceremonies has written the following:

And you transmitted life. For the celebration of the Mass, the idente youngs that had known you came and, although they had not come for a long time, the friendship with you has reunited them again. Some said that these events make us return to the essentials, since “the worry of life” take us away. They testified of your joy and openness, “you greeted everyone,” said one person. You were simple. Alexi and Alain Didier knew that they could help you in the little comedy theater of the teachers’ day. You helped your parents in the preparation of the Christian celebration of marriage, helped by our brother Efren. Sandrine came to Idente Youth thanks to you, your neighbor. And other testimonies of a life that has left its mark.

Cynthia is a young idente Cameroonian born in 1986, who has passed to La Vida on April 10 in a traffic accident. Yes, he came back from the west of Cameroon, from Bafoussam, to visit the political family to present his daughter, Eva Carla, born just a month earlier. On the return trip with his mother and daughter, the minibus circled several times. His mother was unconscious, but has recovered. She died surely at once, because to cover her child, she did not hold on to anything. They found her bent, protecting with her body her daughter, who has not suffered any wound.

Perfect illustration of the “pain of love” lived by our Father Founder.
Cynthia started attending Idente Youth in 2002, 2003. She was a professor and faithful member of the PUJ, since 2005, when she started university, until 2013. She studied economics at the University of Yaoundé II-Soa.

The mother wished that the funeral Mass would be celebrated in the parish of the missionary and missionaries identes, Ste. Famille d’Elig-Assiga. In the homily, Fr. Efrén Blanco, Superior of the missionary identes, recalled some words addressed by the Founder, Fernando Rielo Pardal, to the first  missionaries identes who arrived in Cameroon 30 years ago: “I see you in heaven, surrounded by children and young Africans, not all missionaries, but all saints. ” Cynthia is one of them, she is the first Idente Youth teacher that precedes us in heaven. Thus, she highlighted her authenticity, her generosity, embodied in the donation of her life for her daughter, and her honor.

At the exit of the funeral home the “ trisagio” had been recited and the Idente Youth Anthem sung. Maria was present. Likewise on arrival at the church and on the way out, the young people in a circle, with Cynthia’s mother, sang the Idente Youth Anthem, which they had sung for years at the end of the meetings.

THANKS, CYNTHIA, you have built us. We know that we have an intercessor in you for all of us, for the youth of Cameroon and for Idente Youth in particular. 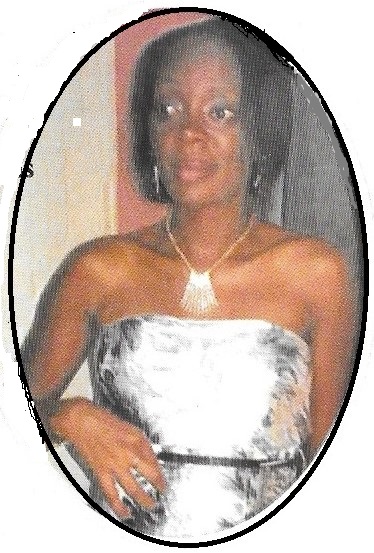 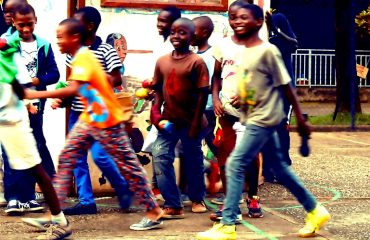 Idente Youth thanked the idente missionaries for their presence in Cameroon 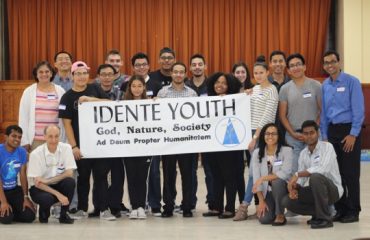 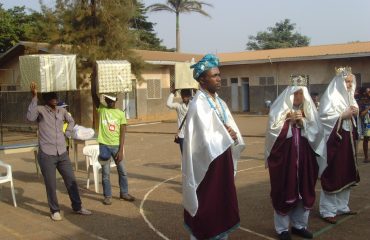 The Magi arrive loaded with gifts to Yaoundé (Cameroon)